It is now clear that technological evolution is the figure of our time, the component that most of all has a strong, almost violent impact on our lives. However there is much confusion on these topics and every little discovery is reported as it is, like the sure Next Big Thing. Recently, the renowned McKinsey Global Research Institute has cut short by carving into the stone those 12 strongly technological strands that will overwhelm our certainties, business  and global economy over the next few years. Is that all? No, there is even a date: all that will happen within 2025. However, the economic impact of these 12 technologies estimated by McKinsey varies from 14 to 33 trillion dollars. Some of these areas have been in progress for years and are familiar even if at an early stage of development - like 3D printing, Robotics and the Internet of Things – while others are new, at least for the general public like Genomics of next generation or energy storage: when this last technology is ripe we will be able to accumulate and exchange energy easily (it is to think, for instance about applications on electric vehicles) and there might be a global, social and economic disruption.

The theme was revived in several round tables in Camogli, during the Festival of the Communication of early September.

Who will manage these changes? But the unicorns, of course. And who are they? These are mostly American or Asian companies that in a short time reach over 1 billion dollars for the stock market listing. Facebook  had dedicated six years to raise to the rank of  unicorn, today the average has dropped four years. It is also interesting to note that some of these "magic creatures" work as aggregators of services and not as traditional players. Uber, for instance, is the largest  operator of car rentals in the world and does not own just one car; the same goes for Airbnb, probably the operator number one in terms of tourist offer and does not have a property.

Indeed, the impact of these future upheavals may be unpredictable: often digital innovations demolish in a short time the status quo, destroy the patterns we are accustomed to reconstruct them in a complete different way. For example, since the Whatsapp phenomenon exploded five years ago, the sms market fell by 75% (source: Il Sole 24 Ore), revenues fell from 5 to 1 billion  dollars and text message sending through the telephone network has become obsolete favouring online. A cataclysm triggered by a 30-people company, later bought by Zuckerberg for 19 billion dollars.

All that teaches us that we must always be ready for changes – as a ruling class, as a company, as a nation – if we want to be an active part and not to become obsolete in our turn. 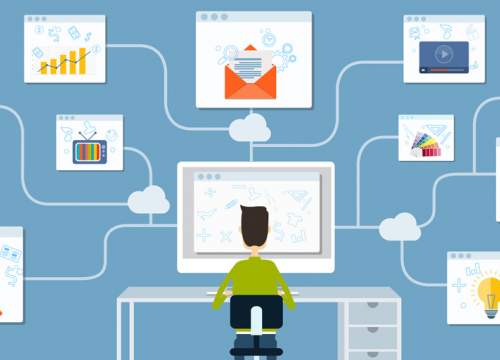 4.0 Industry – even in Italy we are starting to get serious 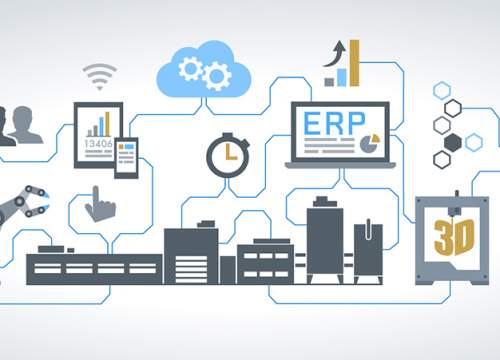 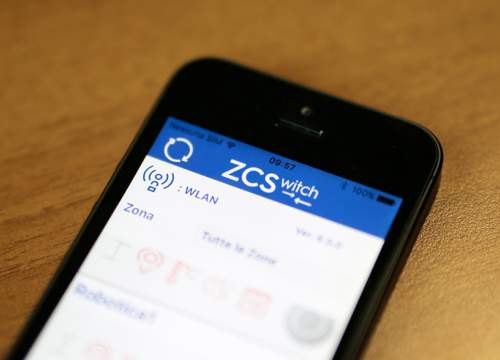 The Internet of things makes your home intelligent